Entertainment Live News Update 8 April 2022: Alia Bhatt and Ranbir Kapoor wedding rumours grow stronger by the day as media speculates about its guest list. The two actors are expected to tie the knot on April 17 with pre-wedding events set to start a few days before. Alia and Ranbir have been dating for five years now after meeting on the sets of Ayan Mukerji’s Brahmastra. The film is also expected to release later this year.
On the other hand, Priyanka Chopra shared a bunch of vibrant new pictures. She wore a bright yellow salwar suit and can be seen posing on the deck of her house, with the swimming pool just behind her, and the hills in the distance.
Today also happens to be Pushpa star Allu Arjun’s birthday. Many have showered love on the actor’s special day.
King Khan, Shah Rukh Khan’s leaked photos from Atlee’s Lion sets are also taking a round on SRK’s fan pages. 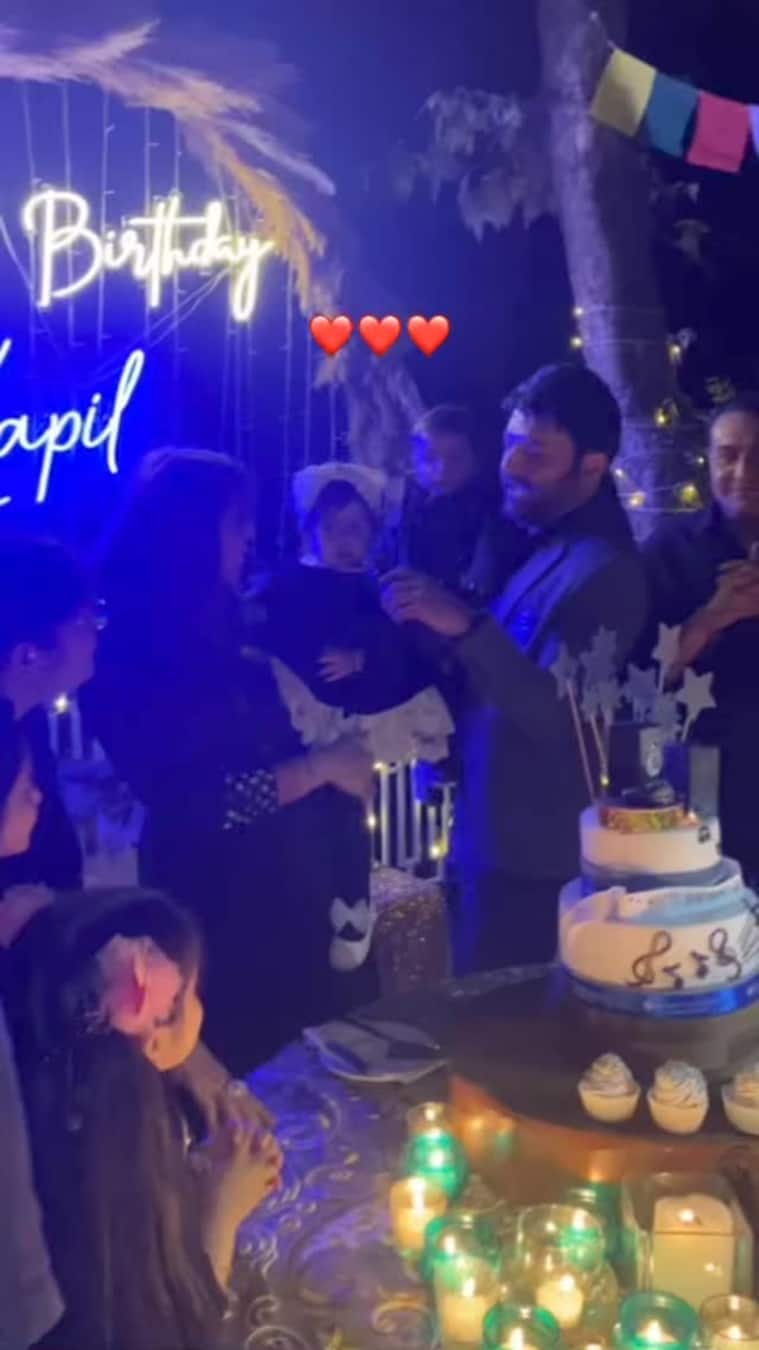 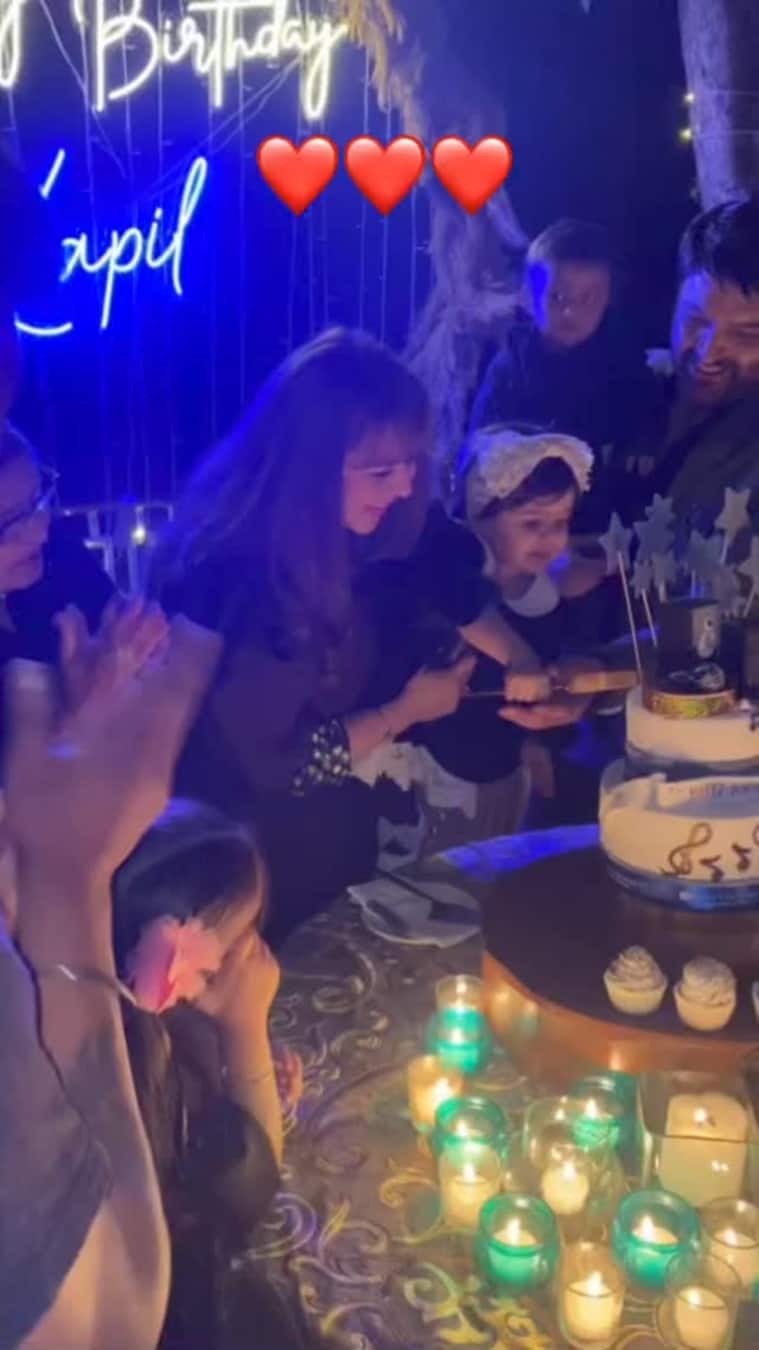 Kapil Sharma turned 41 on April 2. He celebrated with a black-themed birthday party and had his family, wife Ginni Chatrath and kids Anayra and Trishaan by his side. Kapil shared a set of videos from the same on his Instagram story. CLICK HERE
A post shared by Shehnaaz Gill (@shehnaazgill)
Shehnaaz Gill is enjoying a good time in her hometown. She shared a new video as she did Giddha, a popular folk dance in Punjab, with her local people.
A post shared by Arjun (@rampal72)
Arjun Rampal shared a click of Gabriella Demetriades and wrote, “Happy birthday my love. My most precious. The most beautiful. This is your year and many many many more to come. Shine on you crazy diamond. Love you ❤️Happy birthday @gabriellademetriades #love #happybirthdaygabriella.”
A new update on Alia Bhatt-Ranbir Kapoor’s wedding suggests that Ranbir has booked the banquet hall of his residential complex for his pre-wedding festivities. According to a report by ETimes, the couple has booked the banquet hall at Ranbir’s residence for smaller functions. While the hall can accommodate 40-50 people, Ranbir has reportedly assured that not more than 15 people will be present for the functions.
Shah Rukh Khan is said to be working with Atlee in his next film. Some new photos from the set of the film are taking a round on the SRK’s fan pages. CLICK HERE
A post shared by Sunny Leone (@sunnyleone) 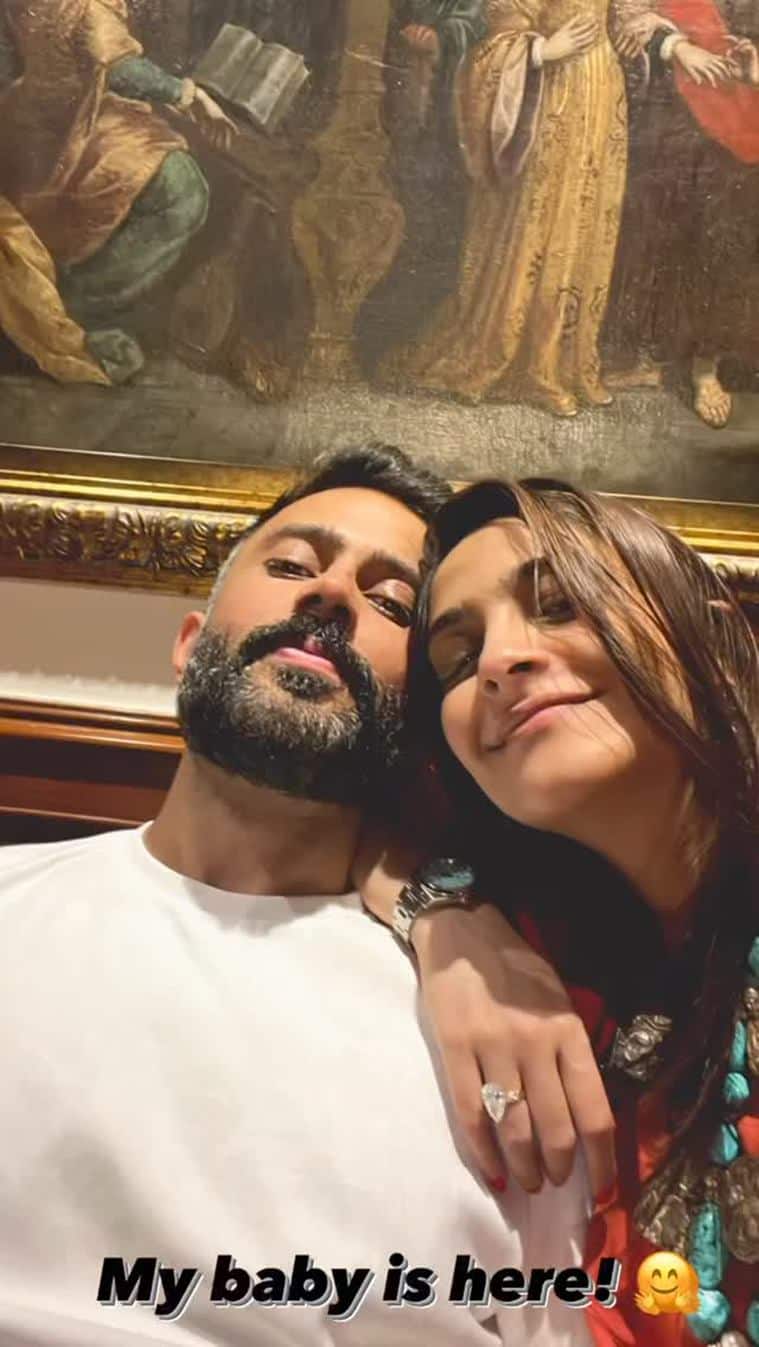 Sonam Kapoor posted a selfie with her husband Anand Ahuja on her Instagram story.
Jersey star Shahid Kapoor was recently asked for a comment on the speculated wedding of Alia and Ranbir. But the actor chose to not respond. “I refrain to comment till there’s an official announcement. Till the time it’s media speculation, it’s a speculation,” said Shahid in his interview with IndiaToday.in.
A post shared by Kamlesh Nand (work) (@artistrybuzz_)
A video from the airport is shared on the Pushpa star’s fan page and it is said that Allu Arjun has headed to Europe to ring in his 40th birthday.
SS Rajamouli’s RRR, starring The Jr NTR and Ram Charan has been going strong at the box office.
At the RRR success bash, which took place in Mumbai last night, Ram Charan said, “I and Tarak have both excelled beautifully; he was fantastic. I don’t think I’ve enjoyed working in a film as much as RRR. What I take back from RRR is my journey with Bheem, my journey with Tarak. I shall never ever forget. Thank you Rajamouli garu for giving me that opportunity.”